Nice Girl sounds like a horse in the fifth at Hialeah. 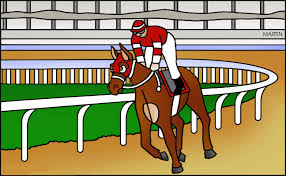 I’m actually, with veiled modesty, talking about me.  Yesterday I found a letter in my mailbox addressed to the Esther Meyowitz Passover Fund in Bayside Queens.  How it got to me is a mystery, and I must remember to ask my mailman if he fell on his head.

Though a crime, I opened it finding a check for 25 dollars from a Mr. and Mrs. Floyd Greenblatt.  How nice, I thought, they were sending a tithe in memory of Esther I just assumed was no longer with us.

I did what any nice, nutty girl would have done – went upstairs, wrapped the check in Kleenex to divert any thieves, and resent it to the fund adding an anonymous ten dollars that happened to be my laundry money.

By this time, I felt I kind of knew Esther.

I then took a mini survey to ask what others would have done if they found the Greenblatt’s check in their mailbox.

2, would have left it for the mailman (who might have sent it to Peru) and…

1, get a fucking life Susannah.

But before I could feel stupid I heard Esther say, thank you Susannah. 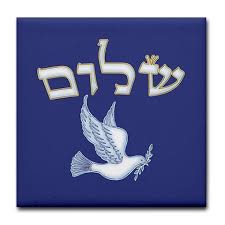 I'm just a girl who likes to write slightly on slant. I've had a career in fashion, dabbled in film and to be honest, I don't like talking about myself. Now my posts are another matter so I will let them speak for themselves. My eBooks, A New York Diary, Model Behavior: Friends For Life and Notes From A Working Cat can be found on Amazon.com. Thanks.
View all posts by Susannah Bianchi →
This entry was posted in Faith, Fashion, friendship, Gratitude, humor, Love, money, New York City and tagged Bones & Jokes Ted Jonathan, horse racing, Judaism, Passover, peace, remembering our love ones, Shalom, tithing. Bookmark the permalink.