Ring Around The Collar…or…Sex On A Telephone Pole 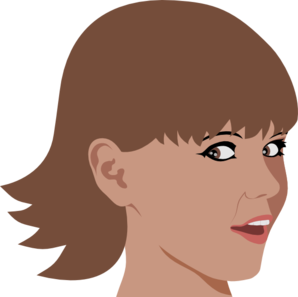 A friend phoned and said, “Susannah, you don’t talk about sex enough.”

I’ve just been pondering my youthful libido I so wish could be willed to science since, she was quite the girl in her day.

The word legendary comes to mind in the same manner one thinks of Babe Ruth and Charles Lindbergh.  My taste in men was wide, from dapper Frenchmen to slick Italians, snappy suits to tony trust fund babies…actors, models, musicians, and even an occasional circus performer doing splits in the living room.  But the type of male I swooned over the most were those blue collar types pumping pluck, passion and the politest way to slip off those restless panties.

Men oozing sex like a natural aftershave a girl remembers long after he drips dry.  It’s not to say, I don’t appreciate the well-heeled, I do since they smell of everything money can buy, but an earthier guy can take you to the moon, on gossamer wings as they say, without that chauffeured limousine idling at the curb.

Since banging, I mean hanging, up my sex-drive like a ballplayer retires his number, it’s nice to reflect on a time when I was hot to trot, lascivious and lusty, sexy, naughty and just a healthy girl having a helluva good time.

It would have been a shame to have missed all that, and to think now, after all is said and done, I could lecture. 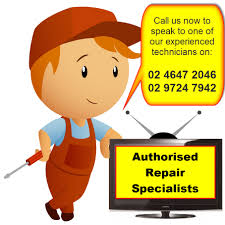 I'm just a girl who likes to write slightly on slant. I've had a career in fashion, dabbled in film and to be honest, I don't like talking about myself. Now my posts are another matter so I will let them speak for themselves. My eBooks, A New York Diary, Model Behavior: Friends For Life and Notes From A Working Cat can be found on Amazon.com. Thanks.
View all posts by Susannah Bianchi →
This entry was posted in humor, Love, money, music, sex, Women and men and tagged earthy men, It Was Just One Of Those Things, lost libidos, playing the field, sex at any age. Bookmark the permalink.