Can A Leopard Change Her Spots?

Posted on September 21, 2016 by Susannah Bianchi

I’ve never been a lover of animal prints.  Hey, I’m from Connecticut.  Back when I lived there, if you walked down Main Street in spots of any kind, they’d shoot you. 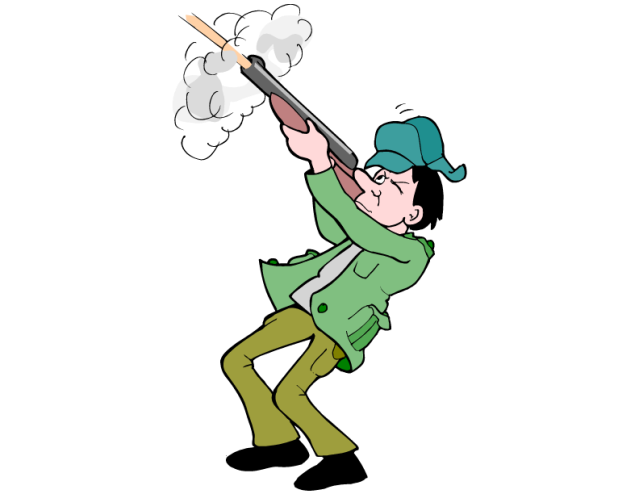 They don’t call it The Nutmeg State for nothing.

But in my twilight years I’ve become quite fond of prints, especially leopard.

J.Crew, the new Tiffany of sportswear, is exploding with it:  slacks, skirts, shirts, even shoes, and it’s all sexy as hell. 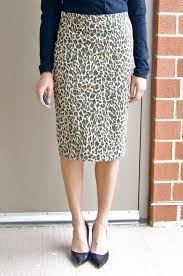 My mother is rolling in her grave.

LEOPARD?   SOLIDS…GINGHAM…MADRAS, YES…BUT ANIMAL SKIN?  HAVE YOU LOST YOUR MIND?

Years ago, and you’re part of the reason, so you can’t hold that against me. 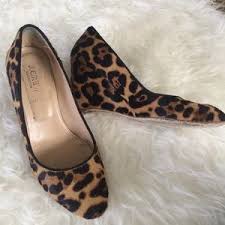 with a little dip in the middle to show off your instep to its best advantage, and who knew leopard went with everything?

What did you say Ma?  If you weren’t dead you’d kill me?

Now the downside…anything leopard is very pricy, including faux, and of course toss in animal advocates who feel, even fake leopard is sending the wrong message, so be prepared to pay the price on a couple of levels.

I say, over 60, all bets are off fashion wise anyway.  Let’s face it, there’s not much out there exciting to a woman of a certain age, so when she finds something, she deserves to run with it.  Imagine a pair of leopard shorts 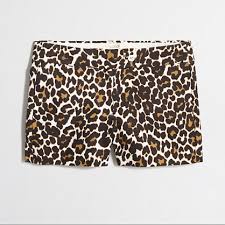 with a matching sports bra.

apparently there’s a crowd outside looking for me.

Better switch to my Keds before going out there.

Of course I made that up.

I'm just a girl who likes to write slightly on slant. I've had a career in fashion, dabbled in film and to be honest, I don't like talking about myself. Now my posts are another matter so I will let them speak for themselves. My eBooks, A New York Diary, Model Behavior: Friends For Life and Notes From A Working Cat can be found on Amazon.com. Thanks.
View all posts by Susannah Bianchi →
This entry was posted in animals, Connecticut, Fashion, humor, Uncategorized and tagged anti fur, J Crew, leopard print, style. Bookmark the permalink.

24 Responses to Can A Leopard Change Her Spots?