The minute there’s a whiff of serious spring, the mallards of Central Park couple up. You see the male, his dark green head following the female, who looks more like a Shaker in her simple brown ensemble while she takes her morning stroll.

He seems proud of his up and coming fatherhood, but don’t let his attentiveness fool you. 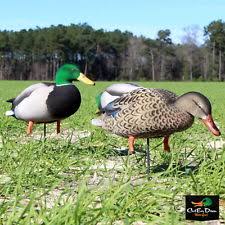 He’s not such a great husband, from what I’ve read, since after she gives birth, he will hit the road flipping her the bird, so to speak. 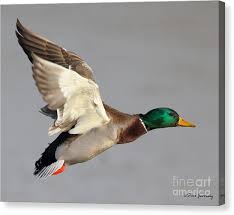 He’ll stay through her whole pregnancy, then you’ll see her with 6 to 8 ducklings in tow, in a row, waddling behind without a daddy.

She seems unconcerned, her feathers unruffled, since her offspring are more important than that lyin-ass webbed casanova. There’s so much to teach after all…swimming, fishing, grooming, before the kids have ducklings of their own.

Nature once again is making her point how superior women are, because where are those birddogs anyway?

Handing out cigars perhaps? Drunk at some outdoor bistro on Wild Turkey? 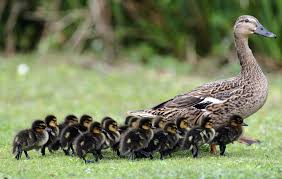 I'm just a girl who likes to write slightly on slant. I've had a career in fashion, dabbled in film and to be honest, I don't like talking about myself. Now my posts are another matter so I will let them speak for themselves. My eBooks, A New York Diary, Model Behavior: Friends For Life and Notes From A Working Cat can be found on Amazon.com. Thanks.
View all posts by Susannah Bianchi →
This entry was posted in animals, Beauty, Family, grace, humor, nature, New York City, sex, Women and men and tagged Ducks of Central Park, mating season, sex in the wild, teach your children. Bookmark the permalink.