Dolly Parton On The 6 Train

You just never know who’ll you see toolin’ round New York, or in this case, who you thought you saw.

I have distance glasses I never wear, honing the art of squinting just seeing enough to kind of identify what’s in front of me.

It was early afternoon when me and my latest book were training it home from the dentist, the one I wrote about that resembles a hut in the Congo.

When the 6’s doors flashed open at Union Square, well I’ll be, since none other than Dolly Parton stepped into the car.  I was stunned really, wondering, why on earth would she be taking public transportation, and no, I wasn’t drinking.

My sassy side said, the same reason you do, it’s fast. What, the train isn’t good enough for Dolly?

I actually take the train because it’s cheap but, who am I to argue with myself.

I stared at her shimmering bleached blonde wig cascading halfway down her back, her butt, like an orange shaped trampoline, had a presence all its own. Toss in boobs that could run for office, and, well…

It was puzzling why no one else was as taken with her as I was, then we learned why.

When she turned out of profile it was only then I realized she was a lady of color, a warm shade of cream to be precise. 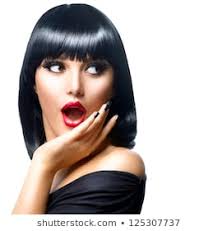 SUSANNAH.. DID YOU REALLY THINK DOLLY PARTON WAS RIDING THE UPTOWN LOCAL? 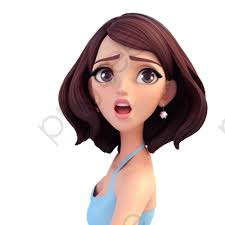 I’D START WEARING MY GLASSES IF I WERE YOU. 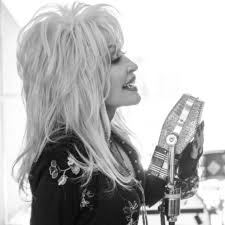 I'm just a girl who likes to write slightly on slant. I've had a career in fashion, dabbled in film and to be honest, I don't like talking about myself. Now my posts are another matter so I will let them speak for themselves. My eBooks, A New York Diary, Model Behavior: Friends For Life and Notes From A Working Cat can be found on Amazon.com. Thanks.
View all posts by Susannah Bianchi →
This entry was posted in Uncategorized. Bookmark the permalink.

24 Responses to Dolly Parton On The 6 Train